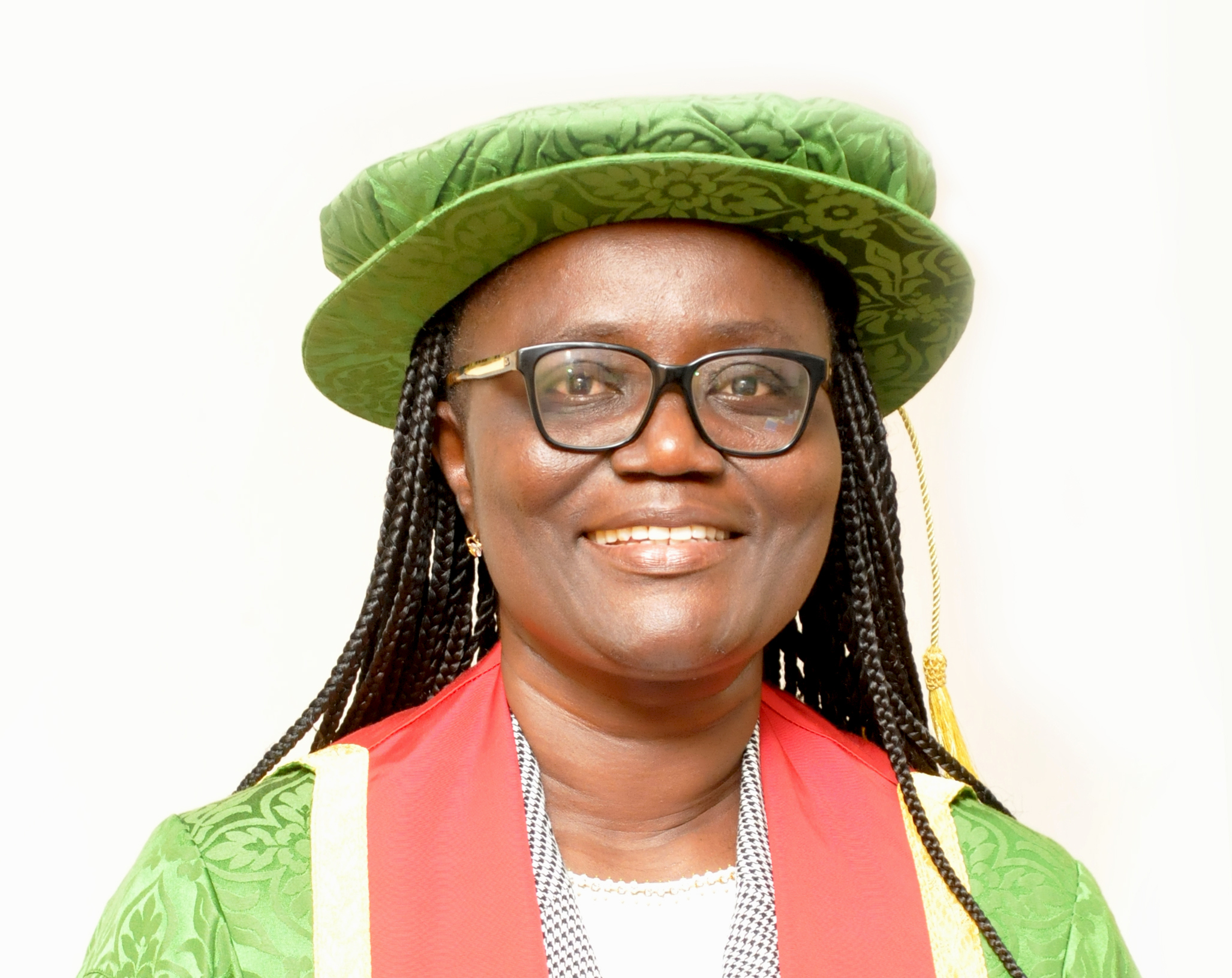 Professor (Mrs) Rita Akosua Dickson, a professor of Pharmacy has been appointed as the new Vice-Chancellor of the Kwame Nkrumah University of Science and Technology (KNUST).

Professor Mrs. Dickson is the current Pro-Vice-Chancellor of the University.

She thus becomes the first female Vice-Chancellor of KNUST.

She will take over from Prof Kwasi Obiri Danso on August 1, 2020.

The Council of the KNUST at its 258th Special Meeting held on Thursday, June 25, 2020, made the appointment, a statement issued by the University Relations Office said.

Prof. Dickson became the first female Pro-Vice-Chancellor of the KNUST on October 1, 2018 when she took over from Rev. Prof. Charles Ansah.

She is an alumna of KNUST and graduated with a Bachelor of Pharmacy in 1994.

She undertook her national service at the Department of Pharmacognosy and also had her internship at the Komfo Anokye Teaching Hospital (KATH).

Prof. Dickson obtained her M.Pharm (Pharmacognosy) in 1999 and was appointed a lecturer in 2000.

In 2003, she was awarded a Commonwealth scholarship to pursue her PhD at King’s College, University of London, UK.

After obtaining her PhD, she also acquired a certificate in Academic Practice from the same university.

Prof. Dickson returned to Ghana in 2007 and was promoted to the position of senior lecturer in 2009 and subsequently became an associate professor in 2014.